In the past, I have written several posts on the topic of word finding difficulties (HERE and HERE) as well as narrative assessments (HERE and HERE) of school-aged children. Today I am combining these posts  together by offering suggestions on how SLPs can identify word finding difficulties in narrative samples of school-aged children.

Word finding difficulties can manifest via a variety of ways, including pauses, semantic (e.g., ‘wolf’ for ‘fox’) and phonological substitutions of words (e.g., ‘dicar’ for ‘guitar’), use the fillers (e.g., ‘um’, ‘like’), use of mazes (nonspecific vocabulary, circumlocutions, or revisions), iconic gestures (e.g., miming a word) as well as gestures of frustration (e.g., hand on head in frustration, hand waving, etc.), etc (German, 2005).  Furthermore, for many children, word finding difficulties may not be very apparent at the word level, when only a retrieval of one vocabulary word is required during confrontational naming tasks. However, their word-finding difficulties may become very glaring when these children have to engage in discourse as well as produce a variety of narratives.

Students may also display a significant variability in their word-finding profiles. They could present with both slow and inaccurate retrieval of words (take more processing time to produce language and produce it imprecisely). They could also be fast and inaccurate retrievers (speak without pauses but use an imprecise choice of words).  Finally, they could be slow but accurate retrievers (take more processing time to produce language but produce it precisely) (German, 2005).

Below is a narrative reassessment of a 4th-grade student who was read a book by William Steig entitled: “Dr. De Soto” (Plot Summary). He was then asked to retell the story without the benefit of visual support.  The following was the narrative produced by him: 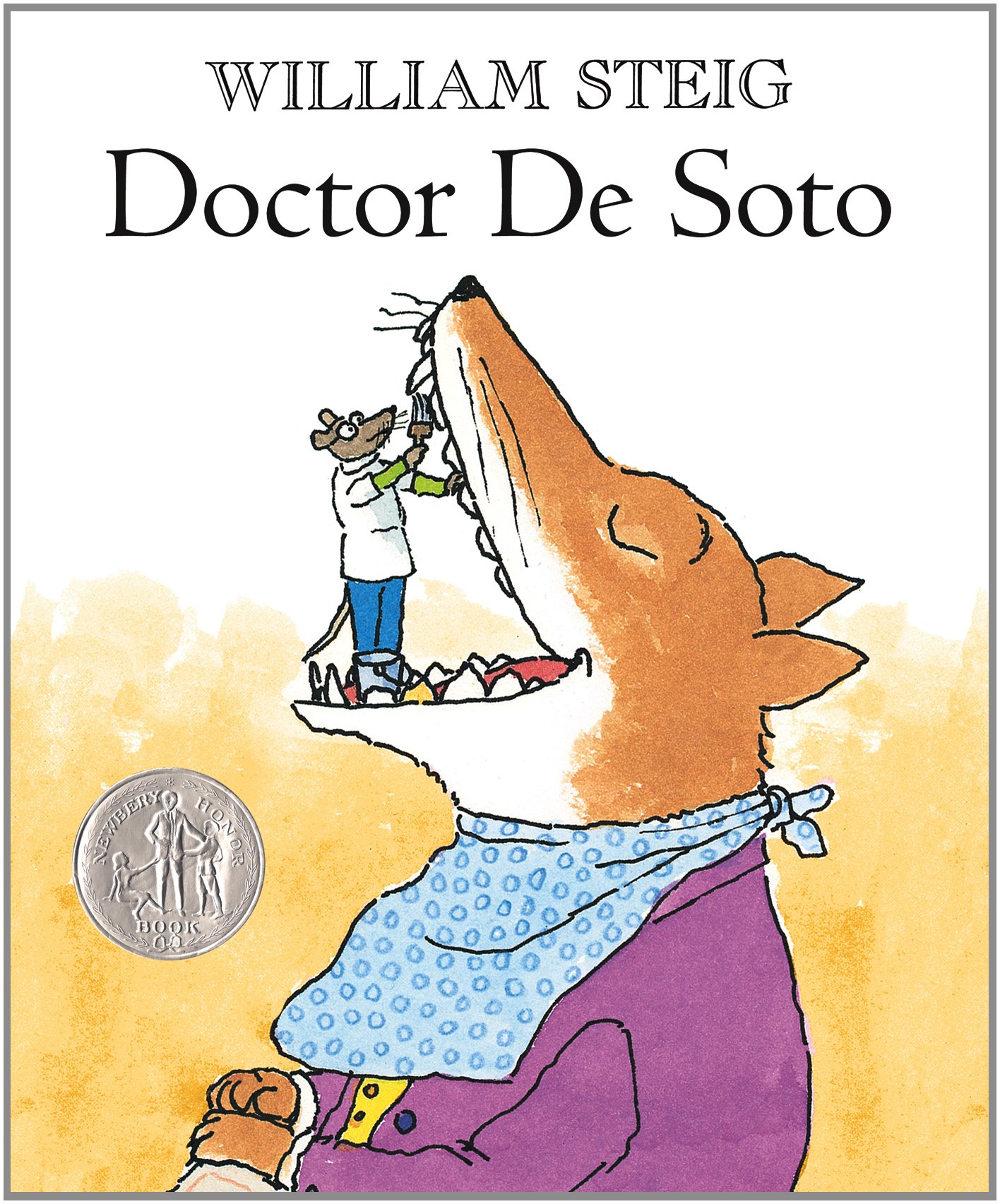 Analysis: This student’s narrative retelling was judged to be significantly impaired for his age. With respect to macrostructure, his narrative lacked a number of story grammar elements including a definitive introduction, a problem, as well as a definitive conclusion which is significantly below age-level. While the student’s story followed a semblance of chronological order, it was also significantly decontextualized.  Furthermore, the student displayed very limited use of perspective taking vocabulary. He was able to reference several emotional reactions (e.g., ‘pain’, hurts’, ‘smiled’), but was unable to demonstrate consistent perspective taking (insight into the characters’ feelings, beliefs, and thoughts) throughout his narrative as is commensurate with age.

The student’s microstructure was also significantly adversely affected and was characterized by numerous syntactic errors (e.g., poorly constructed sentences, mazes, etc.), limited use of cohesive ties (e.g., and), as well as a lack of temporal markers denoting the sequence of narrative events  (e.g., first, next, then, finally). His vocabulary was judged to be immature as evidenced by usage of reduced number and variety of words throughout his narrative.

It is also noteworthy to mention that the present testing was actually a reassessment. Interestingly, this particular student had always presented with significant expressive language formulation difficulties.  However, the nature of his difficulties differed between assessments. When assessed previously several years before, this student presented with significantly incoherent and disorganized discourse. However, at that time his narrative abilities were tested via the usage of another book (‘Pookins Gets Her Way’ by Helen Lester) with the benefit of visual support. As a result, his word-finding deficits in narratives were not as glaring as they were during the present retesting. In contrast, the production of narratives in the absence of visual support is far more complex and contextually demanding, as a result of which this student’s narrative was marked by a significant increase in word-finding errors.

A student of this chronological age (10-0) is expected to produce Second Level True Narratives (Hegberg and Wesby (1993), characterized by subjective and/or objective summarization and categorization of stories.    Continuation of therapeutic intervention is strongly recommended to continue improving the student’s as well as addressing his word-finding deficits in discourse and narratives.