A substantial portion of my caseload is comprised of adolescent learners. Since standardized assessments possess significant limitations for that age group (as well as in general), I am frequently on the lookout for qualitative clinical measures that can accurately capture their abilities in the areas of discourse, critical thinking, and social communication.

One type of an assessment that I find particularly valuable for this age group is a set of two Peer Conflict Resolution Tasks. First described in a 2007 article by Dr. Marylin Nippold and her colleagues, they assess expository discourse of adolescent learners. Expository discourse is the use of language to convey information (Bliss, 2002). As per Nippold and colleagues, “expository discourse occurs, when a speaker describes the steps and outcome of a biology experiment, explains how to operate the equipment at a medical lab, or gives directions on how to travel by train from one city to another.” (Nippold, Mansfield, & Billow, 2007, p. 180).  Not only does expository discourse require the “facility with complex syntax”, it also taps into the speaker’s social communication and critical thinking abilities, which is why I employ these tasks on a regular basis when assessing adolescent students.

Here is what these tasks entail. First, the tasks are introduced to the student: “People are always running into problems with others at school, at work, and at home. Everyone has to work out ways to solve these problems. I am going to read you two different stories that illustrate these types of problems. I would like you to listen carefully and be ready to tell each story back to me, in your own words. Then I will ask you some questions about the story. There are no penalties for incorrect answers. I just want to know what you think about the issues and how they should be handled.” (adapted from  Selman et al., 1986, p. 459)

Below are the descriptions of actual tasks straight from the article. 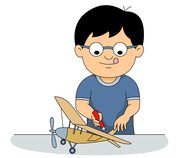 “Story A: “The Science Fair” John’s (Debbie’s) teacher assigned him (her) to work with three other boys (girls) on a project for the science fair. The boys (girls) decided to build a model airplane that could actually fly. All of the boys (girls) except one, a boy (girl) named Bob (Melanie), worked hard on the project. Bob (Melanie) refused to do anything and just let the others do all the work. This bothered John (Debbie) very much. Now I’d like you to tell the story back to me, in your own words. Try to tell me everything you can remember about the story… Now I’d like to ask you some questions about the story: 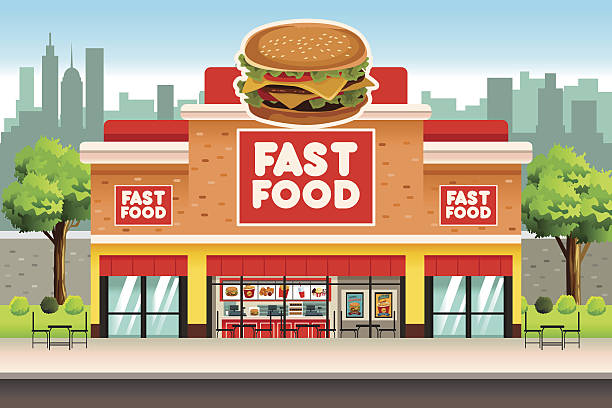 Story B: “The Fast-Food Restaurant” Mike and Peter (Jane and Kathy) work at a fast-food restaurant together. It is Mike’s (Jane’s) turn to work on the grill, which he (she) really likes to do, and it is Peter’s (Kathy’s) turn to do the garbage. Peter (Kathy) says his (her) arm is sore and asks Mike (Jane) to switch jobs with him (her), but Mike (Jane) doesn’t want to lose his (her) chance on the grill. Now I’d like you to tell the story back to me, in your own words. Try to tell me everything you can remember about the story… Now I’d like to ask you some questions about the story:

When presenting each task, the authors recommend that clinicians use male names with male students and female names with female students, as this may increase the chance that the students will better relate to the “characters’ actions, challenges, and emotions“. (187)

Let’s take a look at the analysis of one of the PCR tasks in action. Below are the responses of a 15-4-year-old student with suspected social communication impairment who was presented with the above mentioned Fast Food Restaurant prompt. He was asked to retell the situation in his own words and then answer a set of questions which incorporated aspects of peer interaction, as well as interpersonal conflict and resolution.

Here’s how this student answered the accompanying questions:

Analysis of ‘The Fast Food Restaurant’: The student’s discourse abilities were judged to be impaired for his age/grade level. His retelling was vague and nonspecific and was punctuated by frequent false starts characteristic of word retrieval difficulties.  To illustrate, he first began to state that one of the boys had a broken arm but then self-corrected and was able to explain that the arm was merely sore.  Rather than displaying appropriate anaphoric referencing and referring to both boys by names, he nonspecifically referred to both of them as “one guy” and “another guy”.

The student also did not adequately delve into the complexity of the social scenario. Rather than adequately explaining that one boy’s chance at a preferred activity at his job is jeopardized by his friend’s supposed injury, he imprecisely responded “One’s one’s ah Mike is not you know he’s (unintelligible) he is not being very generous. Also, also the other one is getting all wound up over a sore arm”, which is an inadequate explanation of the problem in the presented scenario.

The student’s answers were nonspecific as he did not appropriately identify the problem in the scenario nor offer an effective solution to it. His response in reference to the lack of cooperation between the two boys lacked concrete details, and his solution: “bargain” and “talk” was too vague to qualify as an adequate response to the scenario.

The student presented with difficulty assuming perspectives of both characters in the scenario (Mike and Peter) and had difficulty explaining what type of a mutually agreeable solution both boys could possibly reach.  The student’s sentence structure lacked adequate syntactic complexity and contained a number of awkwardly phrased sentences marked by significant word retrieval difficulties in the form of word phrase revisions, repetitions as well as pauses.

As you can see from the above sample, the PCR tasks possess terrific versatility and can reveal a great deal of information about adolescent students’ discourse, problem-solving, social communication abilities. Consequently, I highly recommend them as part of the adolescent language and literacy assessments.