Today, after a long hiatus, I am continuing my series of blog posts on “Scholars Who do Not Receive Enough Mainstream Exposure” by summarizing select key points from Dr. Alan G. Kamhi’s 2004 article: “A Meme’s Eye View of Speech-Language Pathology“.

Some of you may be wondering: “Why is she reviewing an article that is more than a decade old? The answer is simple.  It is just as relevant, if not more so today, as it was 12 years ago, when it first came out.

In this article, Dr. Kamhi, asks a provocative question: “Why do some terms, labels, ideas, and constructs [in the field of speech pathology] prevail whereas others fail to gain acceptance?“

He attempts to answer this question by explaining the vital role the concept of memes play in the evolution and spread of ideas.

A meme (shortened from the Greek mimeme to imitate) is “an idea, behavior, or style that spreads from person to person within a culture”. The term was originally coined by British evolutionary biologist Richard Dawkins in The Selfish Gene (1976) to explain the spread of ideas and cultural phenomena such as tunes, ideas, catchphrases, customs, etc.

‘Selfish’ in this case means that memes “care only about their own self-replication“.  Consequently, “successful memes are those that get copied accurately (fidelity), have many copies (fecundity), and last a long time (longevity).” Therefore, “memes that are easy to understand, remember, and communicate to others” have the highest risk of survival and replication (pp. 105-106).

So what were some of the more successful memes which Dr. Kamhi identified in his article, which still persist more than a decade later?

Interestingly the losers of the “contest” were memes that contained the word language in it:

Dr. Kamhi further asserts that ‘language-based disorders have failed to become a recognizable learning problem in the community at large‘ (p.106).

So why are labels with the words ‘language’ NOT successful memes?

According to Dr. Kamhi that is because “language-based disorders must be difficult to understand, remember, and communicate to others“. Professional (SLP) explanations of what constitutes language are lengthy and complex (e.g., ASHA’s comprehensive definition) and as a result are not frequently applied in clinical practice, even when its aspects are familiar to SLPs.

Some scholars have suggested that the common practice of evaluating language with standardized language tools, restricts full understanding of the interactions of all of its domains (“within larger sociocultural context“) because they only examine isolated aspects of language. (Apel, 1999)

Dr. Kamhi, in turn explains this within the construct of the memetic theory: namely “simple constructs are more likely to replicate than complex ones.” In other words: “even professionals who understand language may have difficulty communicating its meaning to others and applying this meaning to clinical practice” (p. 107).

Let’s talk about the parents who are interested in learning the root-cause of their child’s difficulty learning and using language.  Based on specific child’s genetic and developmental background as well as presenting difficulties, an educated clinician can explain to the parent the multifactorial nature of their child’s deficits.

However, these informed but frequently complex explanations are certainly in no way simplistic. As a result, many parents will still attempt to seek other professionals who can readily provide them with a “straightforward explanation” of their child’s difficulty.  Since parents are “ultimately interested in finding the most effective and efficient treatment for their children” it makes sense to believe/hope that “the professional who knows the cause of the problem will also know the most effective way to treat it“(p. 107).

Here are just some of the reasons behind their success:

For more information on why APD and SPD are not valid stand-alone diagnoses please see HERE and HERE respectively.

A note on the lack of success of “phonological” memes: 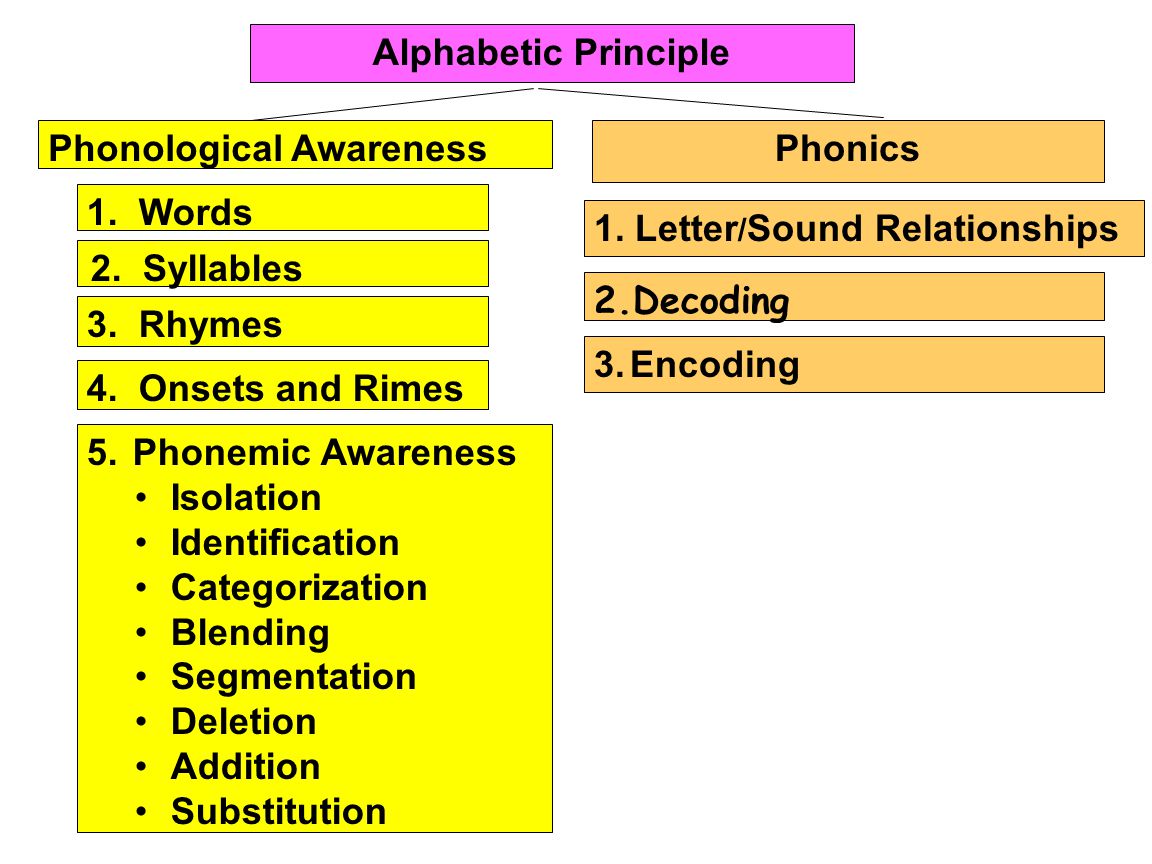 Let’s talk about MEMEPLEXES (Blackmore, 1999)  or what occurs when “nonprofessionals think they know how children learn language and the factors that affect language learning“ (Kamhi, 2004, p.108).

A memplex is a group of memes, which become much more memorable to individuals (can replicate more efficiently) as a team vs. in isolation.

Why is APD Memeplex So Appealing?

According to Dr. Kamhi, if one believes that ‘a) sounds are the building blocks of speech and language and (b) children learn to talk by stringing together sounds and constructing meanings out of strings of sounds’ (both wrong assumptions) then its quite a simple leap to make with respect to the following fallacies: For more detailed information, why the above is incorrect, click: HERE

On the success of the Dyslexia Meme:

For more detailed information, why the above is far too simplistic of an explanation, click: HERE and HERE.

As humans we engage in transmission of  ideas (good and bad) on constant basis. The popularity of powerful social media tools such as Facebook and Twitter ensure their instantaneous and far reaching delivery and impact.  However, “our processing limitations, cultural biases, personal preferences, and human nature make us more susceptible to certain ideas than to others (p. 110).”

As professionals it is important that we use evidence based practices and the latest research to evaluate all claims pertaining to assessment and treatment of language based disorders. However, as Dr. Kamhi points out (p.110):

While these delays may play a negligible role when it comes to scientific research, they pose a significant problem for parents, teachers and health professionals who are seeking to effectively assist these youngsters on daily basis. Furthermore, even when select memes such as APD are beneficial because they allow for a delivery of services to a student who may otherwise be ineligible to receive them, erroneous intervention recommendations (e.g., working on isolated auditory discrimination skills) may further delay the delivery of appropriate and targeted intervention services.

So what are SLPs to do in the presence of persistent erroneous memes?

“Spread our language-based memes to all who will listen” (Kamhi, 2004, 110) of course! Since we are the professionals whose job is to treat any difficulties involving words. Consequently, our scope of practice certainly includes assessment, diagnosis and treatment of children and adults with speaking, listening, reading, writing, and spelling difficulties.

As for myself, I intend to start that task right now by hitting the ‘publish’ button on this post! 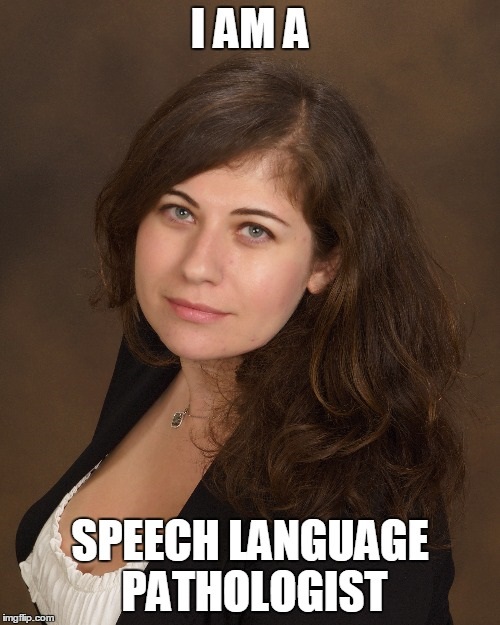 4 thoughts on “What’s Memes Got To Do With It?”