In the past several years there has been a sharp decline in international adoptions. Whereas in 2004, Americans adopted a record high of 22,989 children from overseas, in 2015, only 5,647 children  (a record low in 30 years) were adopted from abroad by American citizens. 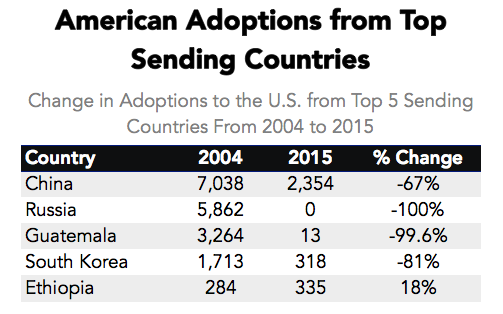 Despite a sharp decline in adoptions many SLPs still frequently continue to receive internationally adopted (IA) children for assessment as well as treatment – immediately post adoption as well as a number of years post-institutionalization.

In the age of social media, it may be very easy to pose questions and receive instantaneous responses on platforms such as Facebook and Twitter with respect to assessment and treatment recommendations. However, it is very important to understand that many SLPs, who lack direct clinical experience in international adoptions may chime in with inappropriate recommendations with respect to the assessment or treatment of these children.

Consequently, it is important to identify reputable sources of information when it comes to speech-language assessment of internationally adopted children.

There are a number of researchers in both US and abroad who specialize in speech-language abilities of Internationally Adopted children. This list includes (but is by far not limited to) the following authors:

The works of these researchers can be readily accessed in the ASHA Journals or via ResearchGate.

Meanwhile, here are some basic facts regarding internationally adopted children that all SLPs and parents need to know.

The question of bilingualism:

To treat or NOT to Treat?